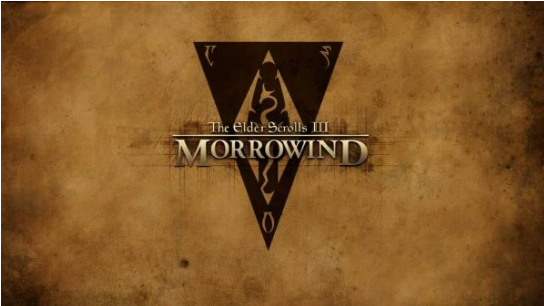 The Elder Scrolls III Morrowind is an action-role-playing, open-world video game created by Bethesda Game Studios. Bethesda Softworks published it. Morrowind opens with the player’s character being imprisoned and arriving by boat to Morrowind to be pardoned. This is the common opening segment in the series. The tutorial shows the prisoner being released and guides the player through character creation. As the player registers as a citizen free of charge, he is asked questions by an officer, a prisoner, and a bureaucrat. The questions include the name, race, gender, and class, as well as his birth sign. These questions affect the player’s skills, abilities, and starting attributes. The player can then choose from one of three options to determine their class: Pick from a list or generate a random class by answering questions.