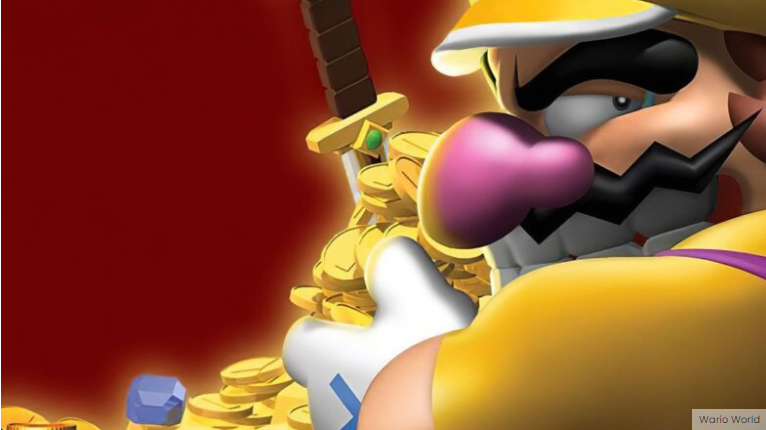 The GameCube is one console that could be considered the best, if not the most underrated. The GameCube was never able to compete with the Xbox and PS2 in its time. Although the console is fondly remembered now, it was back in its prime.

The GameCube is the most overlooked console in the sixth generation. Many underrated titles appear on the GameCube, but they have been forgotten or don’t get the attention they deserve. Some of these titles are exclusive to the console, while others are third-party titles that deserve another chance. Nintendo, don’t forget these GameCube classics if you ever create a GameCube emulator Switch.

Monolith Soft has a solid reputation thanks to their fantastic work on projects like Project X Zone or the Xenoblade Chronicles series. But they were still relatively unknown when they started in 2000. This is why most players can overlook a game like Baten Kaitos Eternal Wings and The Lost Ocean.

Baten Kaitos was one of the most original RPGs ever created. Its combat and gameplay revolved around the Magnus system. This could be considered a precursor to many recent deckbuilding RPGs launched. Over 1000 Magnus cards are included in the game, offering new weapons, attacks and items. You can also use them to open new quests or dialogue options with NPCs.

There is a lot to get your teeth into, and Monolith employees have stated that they would love to see Baten Kaitos back on the Switch.

Billy Hatcher and The Giant Egg

Sonic Team made many mistakes with the Sonic franchise in the early 2000s. But they knew they were on the right track when they decided to focus on a new IP and move away from Blue Blur. This game was Billy Hatcher and The Giant Egg. Although sales were not great, it hasn’t stopped Billy Hatcher from being integral to many gamers’ experience with the GameCube.

Billy Hatcher is a platformer game with a unique gimmick. It follows the hero as he explores Morning Land to end Dark Raven’s reign. This is done by creating huge eggs that grow in size as you collect fruits and then hatching them to get your various goodies. Although it’s as bizarre as most games of the mid-2000s, this game has a magical element.

There’s no better time than now to revisit Billy Hatcher and The Giant Egg, celebrating its 20th anniversary next year.