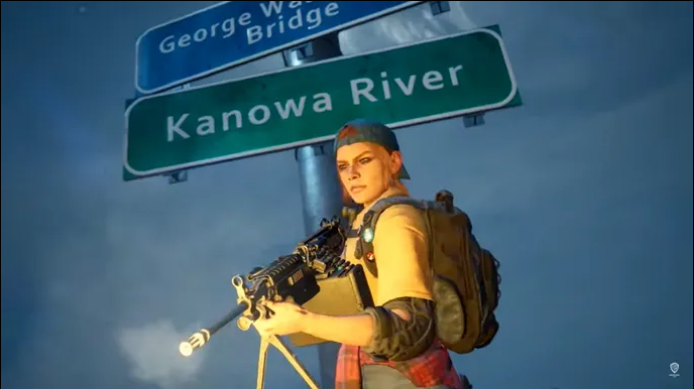 Warner Bros. and Turtle Rock Studios have released a new Back 4 Blood trailer that gives an overview of the Ridden disaster.

You’ve probably played Back 4 Blood beta. If so, you know that story isn’t an important part of Back 4 Blood. Turtle Rock apparently took the same lighthearted approach for what narrative exists as they did with the characters.

Back 4 Blood begins with a huge, very dangerous worm. The infected worm spreads its zombie virus through a laboratory accident until the entire city is overrun. A small group of brave heroes is left.

Although the trailer does not show the characters yet, it gives us a glimpse into areas that aren’t shown in the beta.

Streets are crowded with WiAdvertisementth Ridden. Monsters overrun a school. There are even possible alternative routes to familiar stages like the bridge escape.

It’s basically everything that beta players wanted to know about but seemed to be lacking in the beta.

Back 4 Blood, a spiritual successor of Left 4 Dead, pits four-player teams or a few humans against the merciless zombie hordes. Back 4 Blood is different from its predecessors and other zombie games. It uses a unique card system to determine your loadouts for each stage.

We had a great time with the Back 4 Blood beta in, August and we can’t wait to see more. Turtle Rock’s horror game will be available for Xbox One, Xbox Series X, and PlayStation 4, as well as the PlayStation 5 and PC on October 12.