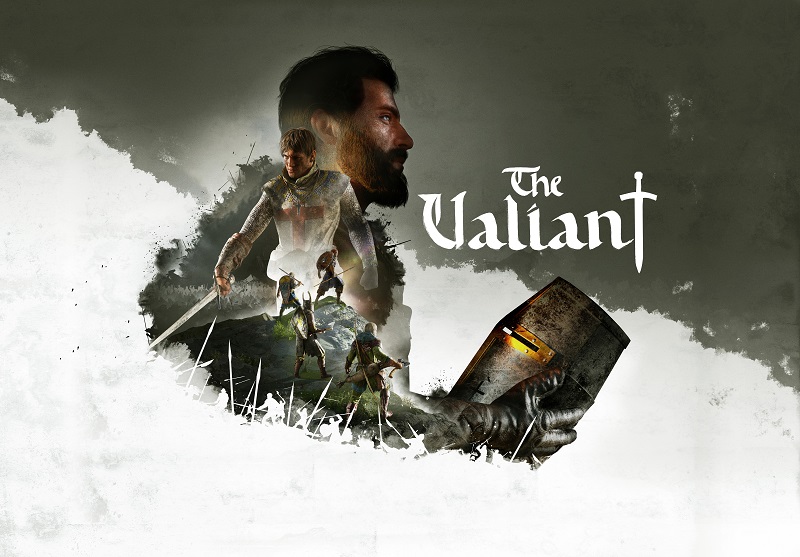 The Valiant was unveiled by THQ Nordic and Kite Games, the next squad-based RTS. Players will test their tactics on the Middle East battlefields and 13th-century Europe when released.

The game’s combination of strategy, tactics, and RPG elements is supported by a rich narrative that spans 15 missions. The story centers on Theoderich von Akenburg (a former Knights Templar member) who tries to stop a former comrade from getting his hands upon a mysterious relic. This is all we know about The Valiant, including information about its release date and gameplay.

The Valiant’s release date remains a mystery, as is the story behind it. The publisher only said that the game was “coming soon.” We don’t know when, but it’s likely that it won’t be another title that slips through 2023.

The Valiant focuses upon Theoderich von Akenburg (previous Knights Templar member), who vows never to take up arms again after shedding his fair share of blood.

He breaks his vow when he finds out that Ulrich is a former comrade. He’s looking for the missing pieces to Aaron’s rod. It’s a divine relic that was never meant to be possessed and that he’s naturally obsessed with.

Many of his companions join him on his journey through different countries. They all have their reasons, but they share the same goal: to keep Ulrich away from the rod.

The Valiant is a game that puts tactics first. If you want to win, you won’t be building bases. Instead, focus on more minor engagements in which it is crucial to managing each squad properly.

There are many available units, including archers and sworders, that can resist blows and swift cavalry. The heroes that lead them into battle are equipped with various equipment, each with its stats. Three skill trees allow for the customization of their active and passive abilities.

This allows you to create characters in different ways, according to your preference. The Valiant offers two multiplayer modes in addition to its single-player campaign.

Last Man Standing is all about cooperation. It pits three players against waves, which include bosses and minibosses. The PvP mode of the game is all about 1v1 or 2v2 scenarios that revolve around capturing control points, building your armies, and so forth.

The Valiant is available for purchase at a variety of locations. What are the costs?

The Valiant will launch on PC via Steam and the Epic Games Store – along with Xbox Series X/S and Xbox One. The price of the Valiant will be revealed closer to launch.