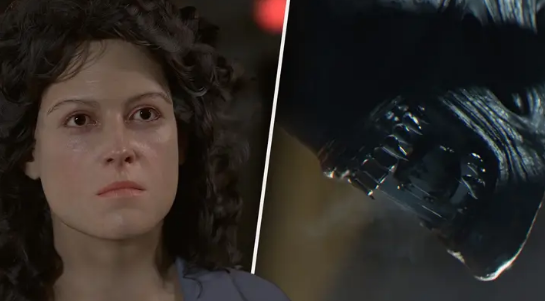 Alien is loosely based upon the original Alien movie. It follows Amanda Ripley, an engineer, as she investigates the disappearance of her mother, Ellen,, on the Sevastopol Space Station. Alien-Isolation, a game that is still very attractive, was ported to Nintendo Switch in 2019. The Unreal Engine5 remake by fans elevates the game to new heights.

Did you know that Alien: Isolation was originally intended to be a third-person game? Creative Assembly decided first-person would be more exciting, and they were right. This UE5 remake is a perfect example of this. It puts you on edge while you roam around the eerie space station.

Instantly, the fan project brought back fond memories of this game. I had completely forgotten how intense it was. It’s scary, but I would love to see a sequel. Fans took to the comments section to express their desire to see one.

Matt Chew stated, “As though I didn’t already desire a sequel to that game enough.” It seems that it should be done in Unreal Engine 5. Morning Star said, ” Alien: Isolation is a videogame. But with this, oh dear Lord. Morning Star is right. This is not a game for the faint-hearted…..