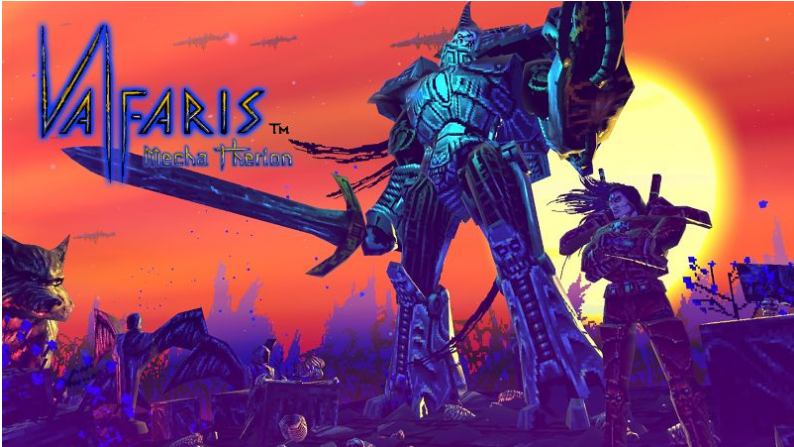 Three years after the original release of the sci-fi side-scroller shoot ’em up Valfaris in 2002, Steel Mantis and Publisher Big Sugar announced the creation of a sequel entitled Valfaris Mecha Therion.

Valfaris: Mecha Therion, like its predecessor, will be a side-scrolling shooter. The game’s subtitle indicates that the sequel will feature combat featuring the title character piloting a giant mech suit to fight Lord Voll, his arch-nemesis.

A customizable mech adds more complexity to combat. Players will be able to modify their weapons loadouts to make their mechs even more customized.

The sequel will continue the hardcore metal aesthetic of the original game. Players will tear apart and blast their way through alien worlds that look like they have jumped from Iron Maiden album covers.