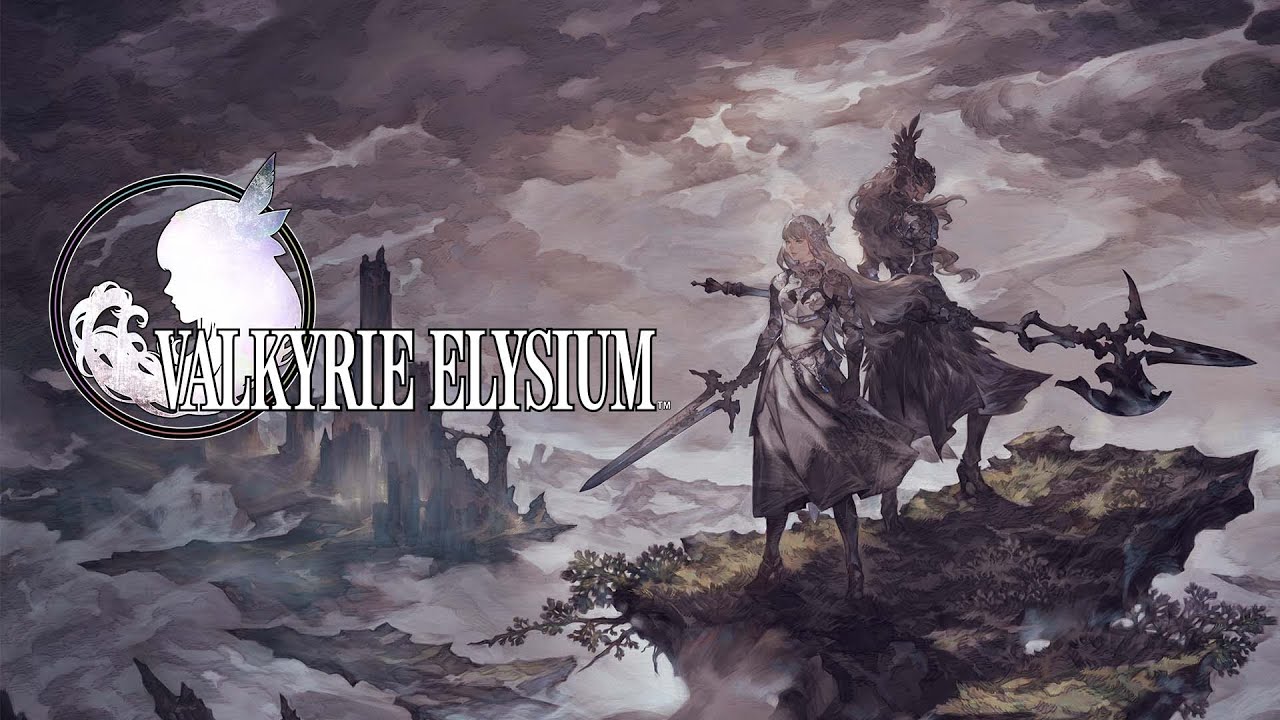 Valkyrie Elysium will see the Square Enix-published series return to major consoles. It also makes its debut on PC for the first time in its history. It was announced at the State of Play event in March 2022. This was also when we got the first details about its launch date, gameplay, and story.

Japanese studio Soleil developed Valkyrie Elysium. They also worked on titles like Samurai Jack: Battle Through Time and Travis Strikes Again: No More Heroes for Nintendo Switch. This game combines features from other entries with new ones that push it into the action-RPG territory. We have everything we know about this game.

As far as the console version, Valkyrie Elysium is expected to be released on September 29. The PC version will come out later, on November 11.

Valkyrie Elysium’s world was inspired by Norse mythology. The latest entry is set during Ragnarok and has players exploring “a world that threatens to crumble.” “

The All-Father has given Valkyrie the task of determining the entire world’s fate. She also gave her the task of slicing through enemies to uncover the truth behind the world-ending event.

Valkyrie Elysium keeps the “innovative role-playing game gameplay, rich world, and stories” from its predecessors. Motoi Sakuraba returns to compose its score. The game also incorporates new gameplay elements that give it a modern feel.

The action RPG’s real-time combat system is fast-paced and rewards both quick reactions and strategic thinking. You can also pull off stylish combinations and final moves with magical and deadly weapons.

There are many nasty monsters you can fight. These include dragons, giants with massive swords, and winged imp-like creatures. To aid her combat, Valkyrie can summon Einherjar warriors.

Valkyrie Elysium can be purchased from where and at what cost.

Valkyrie Elysium’s cost is 59,99EUR/59.99$, or the equivalent regionally for its Standard edition. The PC Deluxe edition costs 64,99EUR/64.99$. It will be available in the dedicated store on Steam and the PlayStation version.