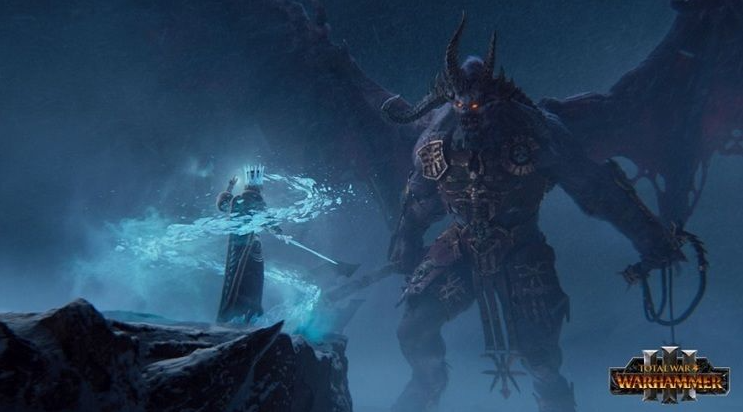 Total War is out. As players start to fill their fields with the bodies of their enemies, the big question is: When will some of their best mods make their way to the grand strategy games? Steam Workshop Support has been a significant part of the trilogy. It allows users to modify things to their taste.

Total War: Warhammer 3 was launched without Steam Workshop support. This meant that players couldn’t appropriately modify it at launch. However, developer Creative Assembly stated they were working to implement a complete set of tools for its final entry in the famous trilogy.

“The game was released today with only the initial stage of modding functionality that we intend to offer WARHAMMER III as it can run modded packs-files,” it posted earlier in February on the Total War Forums.

“We are scheduling the Assembly Kit, Steam Workshop support, and Mod Manager for a forthcoming release. This allows us to concentrate on building a solid foundation for the future. ”

The Assembly Kit, which gives modders all they need to create their magic, is now available as of September 6, 2022.

Our list of the best Total War III mods is slowly evolving, with Steam Workshop support now available. We’re initially looking at minor but handy tweaks to various gameplay elements. But more extensive mods are on the horizon.

It will continue to grow in the coming weeks and even months. For now, could you take a look at some of our favorites?

It is important to remember that updates can break mods. The game’s creators must update the mods to the latest version. This may or may not occur.