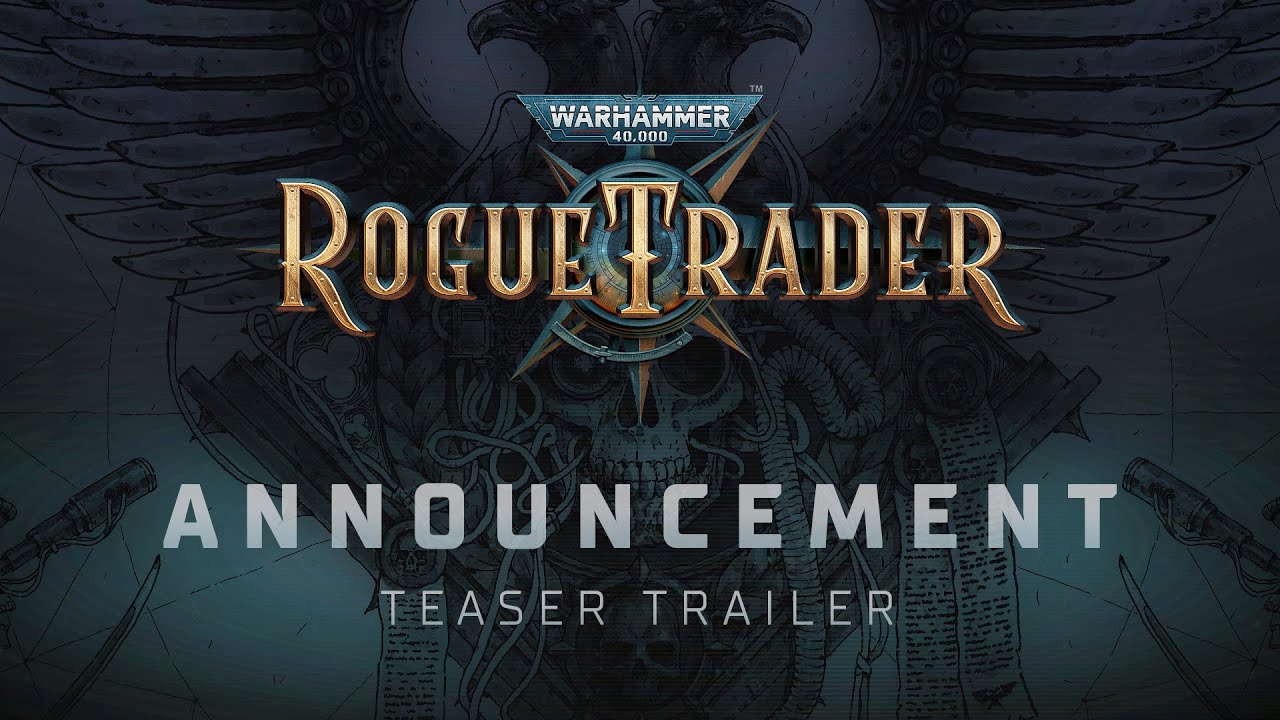 Warhammer 40,000 – Rogue Trader was today revealed as the first cRPG in Games Workshop’s sci-fi universe. The title, which sees players exploring Koronus Expanse (a dangerous and unexplored area at the frontiers of Imperium of Man), was one of the most notable announcements from this year’s Warhammer Skulls showcase.

Warhammer 40,000’s Rogue Trader allows for turn-based combat, and players can recruit multiple characters to their party. You can fight alongside an Aeldari Ranger, a Space Marine, and a Sister of Battle.

A press release emailed states that players will assume the role of a Rogue Trader, a scion from an ancient dynasty full of daring pirates. They will rule over their merchant empire and explore Imperial space with the blessings of the Emperor. “The Rogue Trader has been granted privileges and power that are beyond their imagination, as well as the responsibility of expanding the Imperium’s borders. “

Your massive voidship takes you to the Koronus Expanse. Warhammer 40,000: Rogue Trader allows you to choose how you treat your subject, as well as whether you will stay loyal to the Emperor or listen to his pleas.

The developer stated that “every decision and each act of the Rogue Trader sends ripples through entire star systems, changing both the in-game world and those who live there.” “

Warhammer 40,000 Rogue Trader Founders packs are now available. They grant access to the beta and alpha versions of Warhammer 40,000, the ability for developers to give feedback, and unique rewards and items. The official website of the developer has more information.

Although there is no information on when Warhammer 40,000 Rogue Trader will be released, the title will likely land on PCs and consoles.