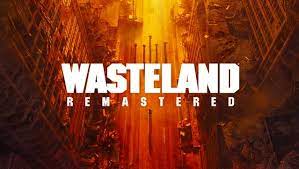 Wasteland was originally released in 1988. It introduced the post-apocalypse into video games and spawned a new genre. Enjoy one of the most iconic RPGs in history with new graphics and sound effects, as well as a broader musical score.

Nearly a century has passed since a nuclear war turned large swathes of the Earth into a radioactive hellscape. The Desert Ranger is a group of loyal lawmen that are the last hope for the American southwest. They are good people’s last defence against disease, hunger, ravaging raiders and mutants.

You have to find out what is happening. Follow leads and recruit help. Your choices will affect the world around you. Your life and those you swore to protect are dependent on your wise choices.