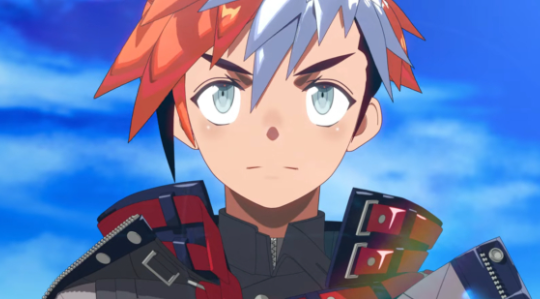 Wild Arms and Shadow Hearts continue to live on thanks to new projects by their original creators. The following two games by the legendary RPG directors are Armed Fantasia and Penny Blood. They will be seeking funding via Kickstarter tomorrow, August 29.

Announced as a double Kickstarter, Wild Arms creator Akifumi Kaneta and Shadow Hearts founder Matsuzo Machida start their fundraising campaign with a goal of $750,000. Although the games don’t directly reflect their influences, neither Kaneko nor Machida seems afraid to revisit them.

Kaneko spoke to Gematsu and noted that Armed Fantasia has the same story themes as its predecessor, in a “mixture of Western and Fantasy.” He also explained the similarities between the Drifter character in the classic RPG and the Pathfinder in Armed Fantasia. These names are a result of translation differences. They’re meant to inspire a sense of freedom. Wild Arms (Japanese) and Armed Fantasia use “Watari Dori” to draw parallels to migratory birds. It was a great piece by Gematsu for fans of classic JRPGs.

Ingram, the Pathfinder protagonist in Wild Bunch Productions Armed Fantasia, uses ARM weaponry for exploration and defence of the world Londinium. Euclid, Alicia and Ingram are joined by the party members. They all share the “western punk” aesthetic. The Kickstarter trailer for the RPG is out already. If you have ever played the older series, there are some similarities.

Penny Blood is still not available. The first glimpses from Yukikaze are reminiscent of the dark, tense moments we were all so drawn to in that era. Hirota Yoshitaka, Shadow Hearts composer, returns to Machida. This gives me enough reason to prioritize Penny Blood.