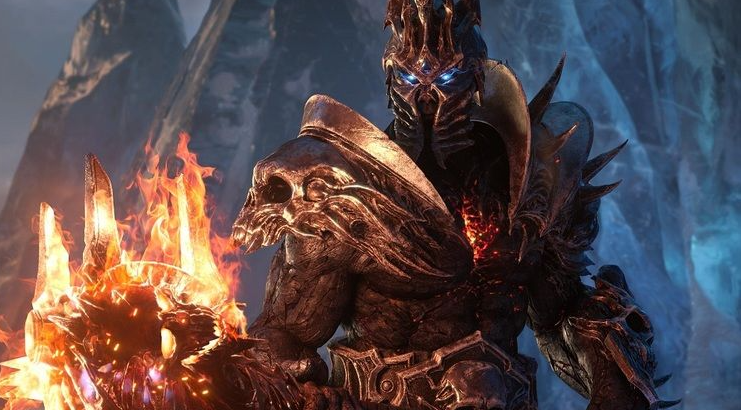 WORLD OF WARCRAFT GAME PASS – WHAT DO WE KNOW? IT WILL BE COMING TO PC GAMEPASS

WORLD OF WARCRAFT GAME PASS – WHAT DO WE KNOW? IT WILL BE COMING TO PC GAMEPASS

World of Warcraft has had many challenges over its long life, but it continues to be one of the most loved MMORPGs. Millions of players have explored Azeroth. As subscription services gain a foothold in gaming, it is only fair to wonder whether Xbox Game Pass or its Windows PC counterpart might offer more opportunities to join the Horde and Alliance.

The presence of WoW on PC Game Pass would make it stand out among its peers, considering that it’s already an MMO subscription-based. However, it would also open up another avenue for players to check how the game lives up to the hype.

Unfortunately, World of Warcraft doesn’t yet exist on Xbox or PC Game Pass. You must use Blizzard’s launcher and pay the full subscription fee to play.

Given that the MMORPG is only currently available on PC, it’s easy to understand why it hasn’t been added to the Xbox subscription.

Its subscription-based model may also explain why WoW isn’t available on PC Game Pass. However, a recent blog post from Microsoft has raised some questions about this subject.

You probably know that Microsoft will buy Activision Blizzard. The blog post linked above explains the following:

“We plan to make Activision Blizzard’s beloved library of games, including Overwatch and Diablo, available in Game Pass. This will allow us to expand those gaming communities. ”

While WoW is not listed in the above quote, it is part of Activision Blizzard’s library of titles. It was also featured as the header image in this blog post.

While we will have to wait and see when WoW is added to PC Game Pass’s vast library, it will be exciting to watch.

Advertisement
WORLD OF WARCRAFT GAME PASS – WHAT DO WE KNOW? IT WILL BE COMING TO PC GAMEPASS