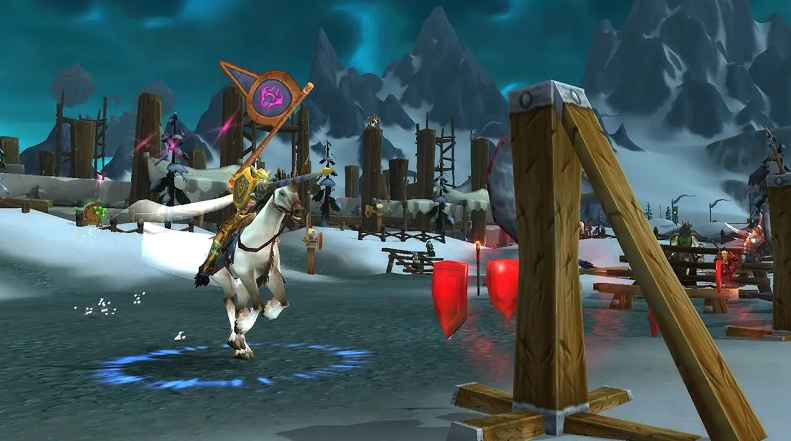 The official release date for the expansion is unknown. However, Blizzard might have accidentally published the listing on their official website on September 26, 2022.

Although the listing was quickly removed, Wowhead noticed the date before Blizzard could take it down.

After a while, the developer revealed that the pre-patch would be available on August 30/August 31, depending upon your location. If you are reading this, you can now jump into rebellion against the Lichking.