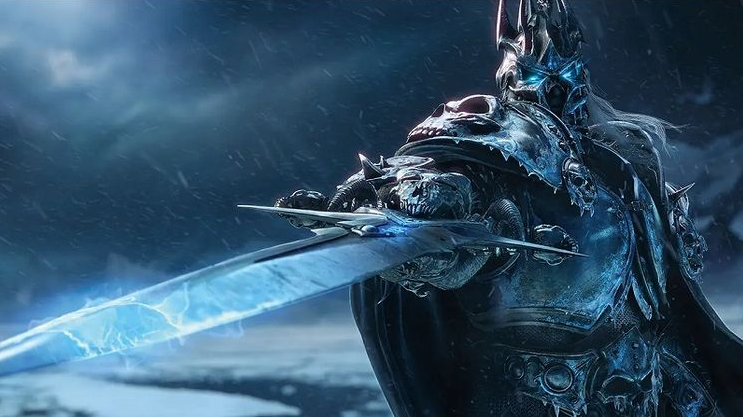 The official release date for the expansion is unknown. However, Blizzard might have accidentally leaked it by updating their official website with a September 26, 2022 listing.

Although the listing was quickly removed, Wowhead could see the date before Blizzard could take it down.

The pre-patch will likely be completed between 2 and 4 weeks before launch. However, the developer has yet to disclose details.

The pre-patch for Burning Crusade Classic went live two weeks before the June launch. WoW, Classic was released in August 2019.

We wouldn’t be surprised to find Wrath of the Lich King classic go live in August or September, given that WoW will also launch later this year. The pre-patch for the release will be available two weeks before.