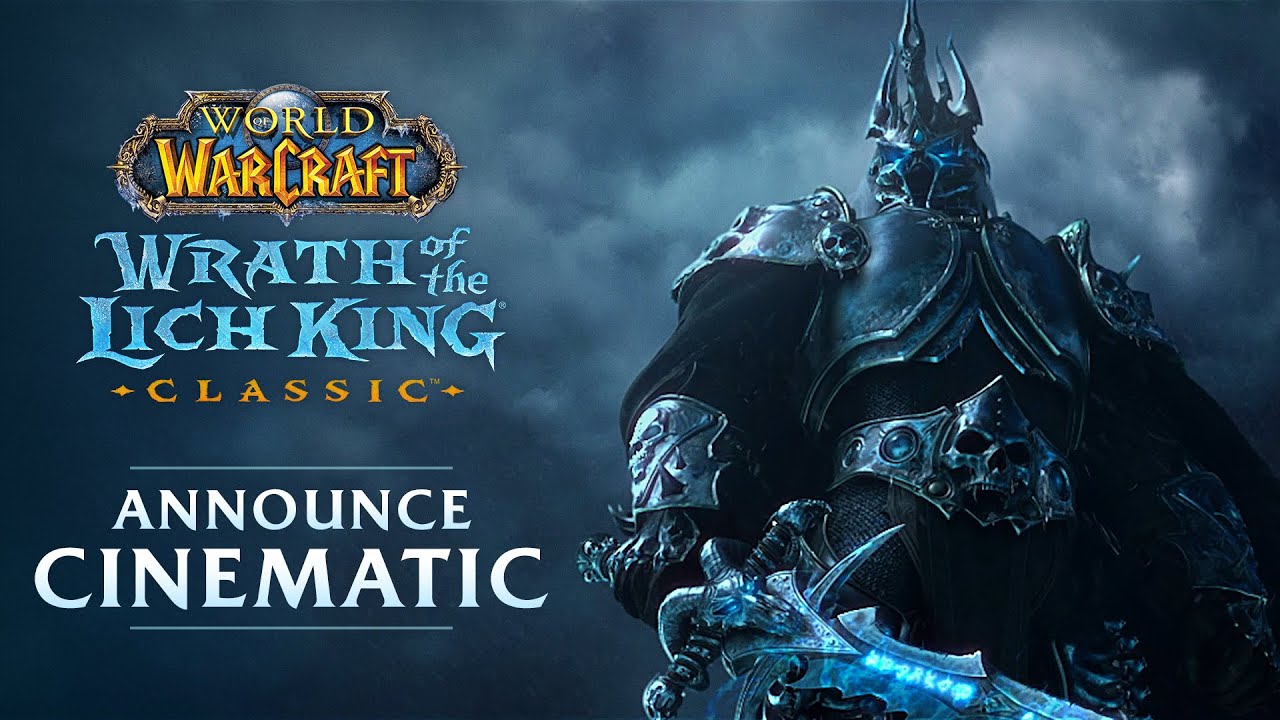 In April, the official unveiling of the expansion took place. The developer confirmed that the expansion would launch sometime in 2022. Players can opt-in for the inevitable beta, but no WoW: WotLK pre-patch release date has been revealed.

The expansion will also launch later in the year, although there is no word from officials.

The pre-patch for Burning Crusade Classic went live two weeks before the June launch of the expansion, while WoW Classic was released in late August 2019.

We wouldn’t be surprised to find Wrath of the Lich King classic go live in August or September, given that WoW will also launch later this year. The pre-patch for the release will also be available two weeks before.