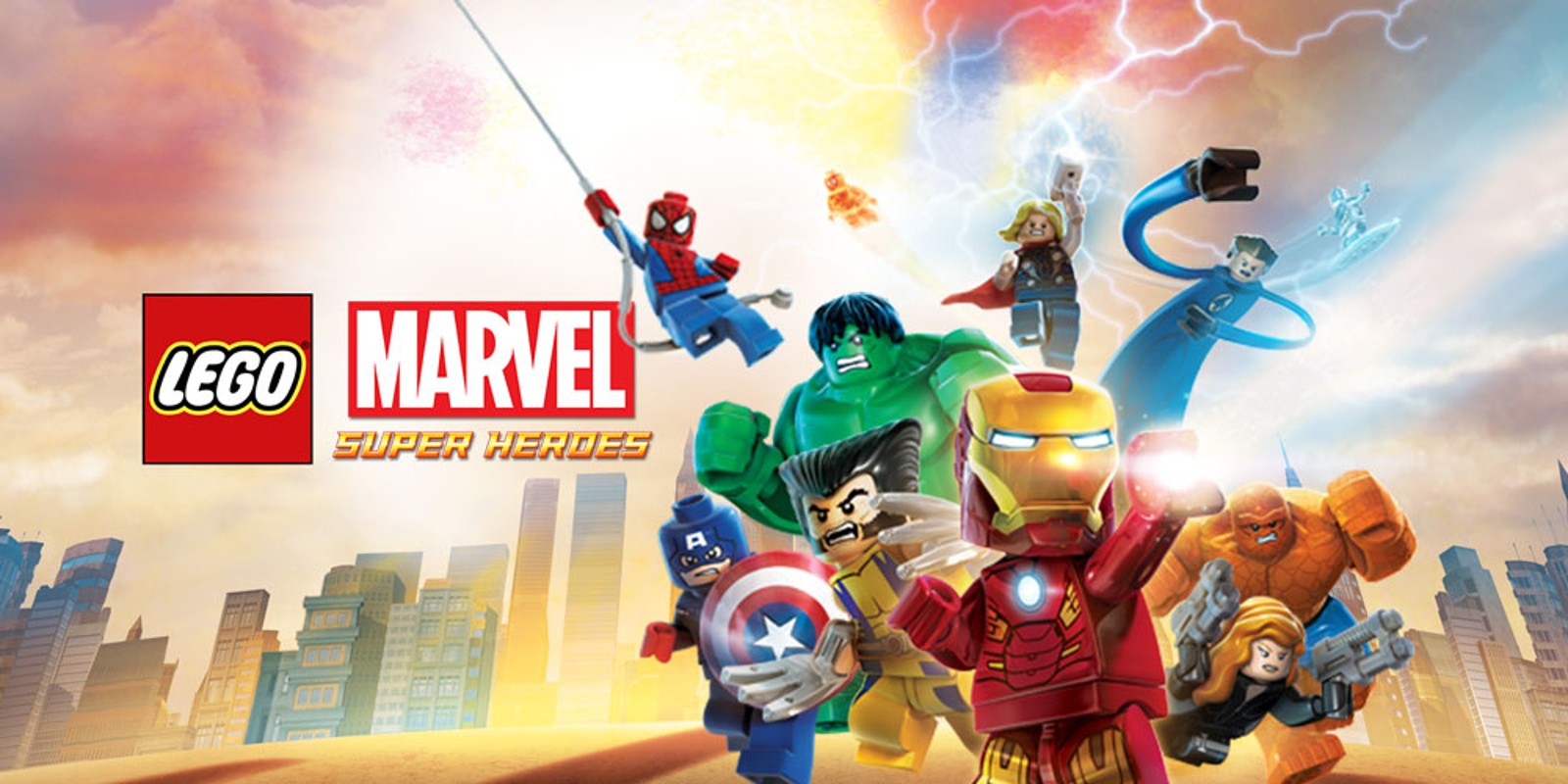 The gameplay is similar to previous Lego games. Players can control 180 characters from Marvel Universe. Each character has their own abilities. Spider-Man, for example, can use his spider-sense to swing on his webs. The Hulk can also throw large objects and shrink into Bruce Banner to gain access to computers. Galactus was selected as the main antagonist of the game. Phil Ring, the producer and game director of Lego Marvel Super Heroes, said that one of the main settings for Lego Marvel Super Heroes was a Lego model of New York City. A Lego version of Asgard also was created. LEGO Marvel’s Avengers

Stan Lee, a co-creator of Marvel Comics, was also included in the creative team. He is part of a mission called ” Stan Lee in Peril“, similar to the “Citizen in Peril” missions from previous games. He can also be played as a character and has many of the abilities of other characters (such Spider-Man’s web, which is a combination of the Human Torch and Cyclops optic blasts, Mr. Fantastic ability to grapple, Wolverine adamantium skull when all health is depleted and the ability transform into a Hulk-like Lee).