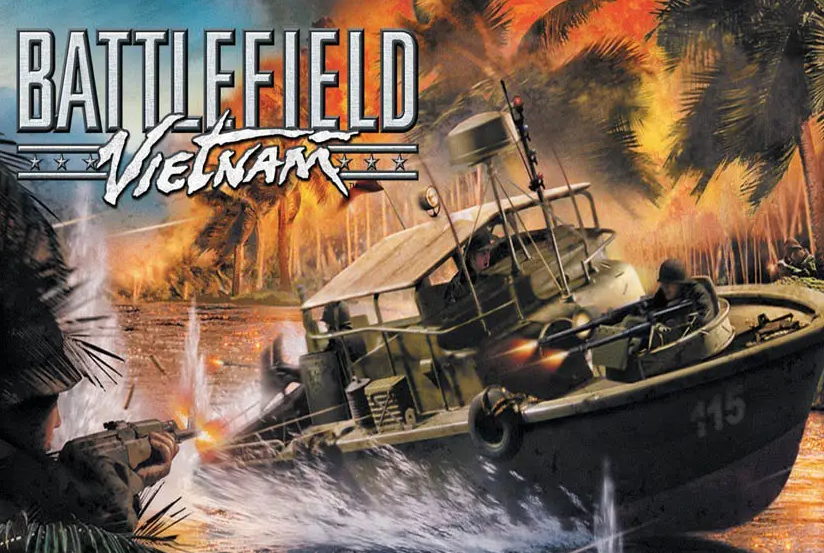 Battlefield entered a new era with improved firepower, modern weaponry, and vehicles, as well as a deeper infantry experience, from the jungles of Vietnam to the beaches. Battlefield Vietnam allowed players to choose from many characters in the various soldier classes. New battle scenarios were introduced in Battlefield Vietnam. Players could lead a squadron of helicopters to attack an enemy compound. They could also execute an ambush of enemy troops from the dense foliage. The sturdy Russian T54 tank, the agile US PBR “Pibber,” and three other vehicles were immortalized in Vietnam. You can also charge into battle with 15 new weapons based on their real-life counterparts, such as the rare NavySEALXM22 machinegun and the M79 “Blooper” Grenade Launcher.

You can listen to 8 radio stations in-game. These include 2 hours of typical tracks like “Ride of the Valkyries.” “Fortunate Son” from CCR will take you behind enemy lines as you join an elite unit of special forces engaged in covert warfare and classified operations. Your actions will change the course of history in the most dangerous period humanity has ever seen.