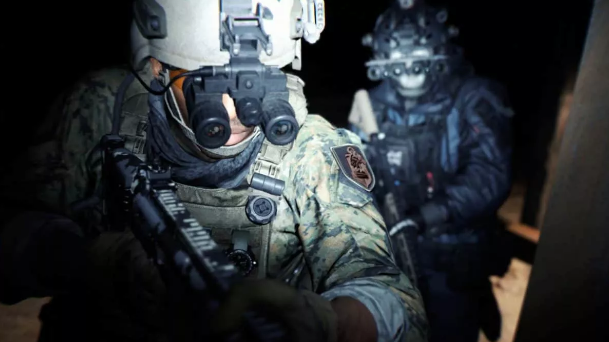 Call of Duty Modern Warfare 2 is set to release in fall 2022. Officially, it will be released on October 28.

Fans have the opportunity to pre-order Call Of Duty Modern Warfare 2 right now.

CoD lovers can pre-order MW2 with the cross-Gen bundle or the Vault Edition.

Pre-orders are available from various retailers across all platforms (PS4, PS5, Xbox Series X/S and Xbox One).

Millions are always excited by the anticipation of the new Call of Duty. With pre-orders for MW2 available on all platforms, this will be the most prominent Call of Duty ever.

Pre-ordering each edition will give you access to many benefits. This means that even if your edition is the standard, you will still receive a reward.

Pre-ordering a Digital Edition will get the campaign one week ahead of everyone else. This will allow players to access the drive starting on October 20. The game release date is one week later.

Activision stated that you have up to seven days to complete the fantastic multimission, single-player globe-trotting operation before the total game launches on October 28.
Modern Warfare 2 Editions & Pre-Order Price

You can pre-order three Modern Warfare 2 editions: Cross-Gen, Vault, or Standard. For those who own PC/Digital copies, there is an upgrade option to go from Standard Edition to the ultimate Vault Edition’.