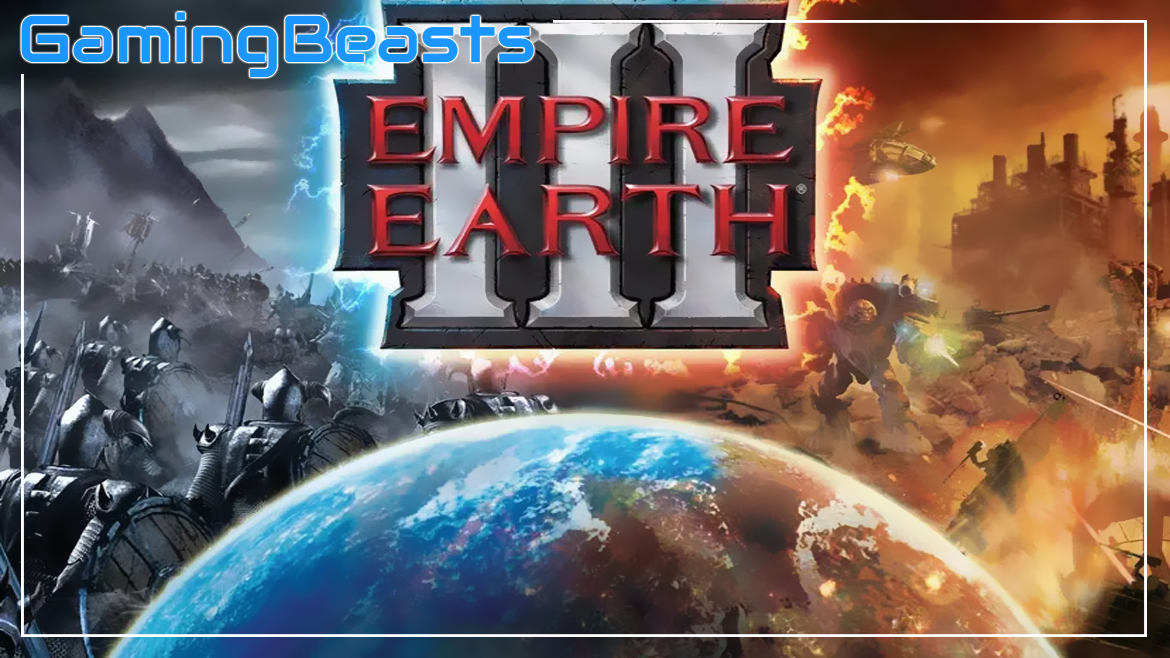 The Empire Earth series offers the chance to create history for the first time. The entire planet can be divided into provinces, which can be captured in any order. A ruler can choose an economical, military, or political strategy to lead his state from ancient times to a high-tech future.
Features: A unique combination of 4X with the classic RTS style; Numerous development opportunities for each civilization; The ability to create your own story; Implemented ability to create tribes or countries depending on individual preferences.

The Empire’s third section allows you to engage in large-scale wars around the globe and capture new territories. The detailed map contains 60 provinces that allow for action. At the beginning of each campaign, players can select a starting point and a stage of development.
The three principal civilizations are Western, Middle Eastern, and Eastern. Each faction is unique in its capabilities, units, and structure. You can create your civilizations with the technology tree.