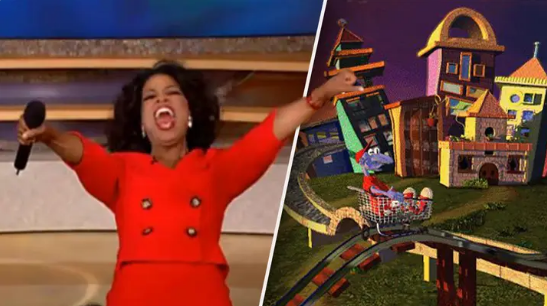 Technology was at its peak in the 90s. The era was dominated in gaming by Super Mario 64 and Final Fantasy VII. However, on the technical side, Microsoft Office was introduced.

The 90s have had some great nostalgia followings, but 1995’s 3D movie maker isn’t something I would immediately associate with a fan favorite. But here we are, and the good news? Everyone can now access the source code.

Recently, Twitter user Foone asked Microsoft if they would release 3D movie makers’ source codes. He wrote, “You released it back in 1995, and I want it to be expanded and extended.” After a few weeks of no response, the self-described “hardware/software necromancer” received a reply earlier this week.

Scott Hanselman quoted Foone to grant his wish. “Hey friends – We’ve opened sourced the code for 1995’s Microsoft 3D movie maker Thank you to Jeff Wilcox, the Microsoft OSS office, as well as our friends from legal and those who continue putting up with me being a mudzh. Foone, thank you for the great idea! Enjoy.”

Enjoy. The 90s gem can be used to create your movies. You can place 3D characters into your chosen environments and control their movements. This might not be something you would have chosen to do after school, but it is okay to indulge your inner child from time to time.

Foote has begun to revamp the program as promised. Foote spoke to PC Gamer and said that he expects to “get the basic modernized version within the next month or a few months depending on how many problems I run into,” “But frankly, I thought it was worth giving it a serious shot.” Go after your dreams, kids.