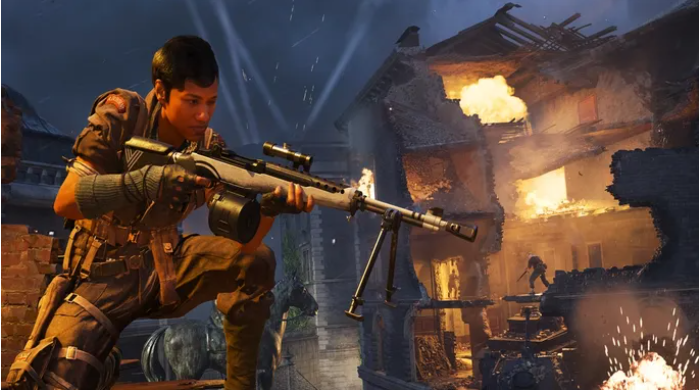 One factor that has held back Vanguard multiplayer’s success is its lack of identity. Sledgehammer Games’ title is confusing and focuses on Warzone. It has not lived up to fans’ high expectations.

Many ask if the developer can make the current season successful with new content that will regain players’ interest.

New weapons are added to the arsenal each season. Players suggest that more weapons from World War II should be added to Season 5 to improve multiplayer.

Vanguard launched in November 2021, and players could choose from 38 weapons from World War II. A variety of prototype weapons were added to the arsenal, taking away the 1940s theme.

To the dismay of players, the addition of prototype guns has adversely affected the Vanguard theme. Season 5 could be “rounded out” by iconic WWII weapons if weapons like the MG34 or the M1 Carbine are included.

Many commenters agree with this opinion. “This game was much better in Season 1, but it went off the rails.”

Potential additions include the FG-42 assault rifle, which many want to see in Season 5, and the Lee Enfield sniper used in the single-player campaign.

Check out our page for more Vanguard news, leaks and guides.