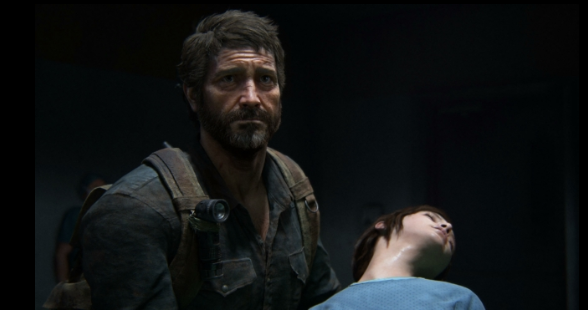 The Last of Us Part I is out today. While the remake caused some conflicting emotions, I still love the series so much that I bought the Firefly Edition. It comes with a beautiful stylebook and variant covers of the Last of Us Dreams Comics. When I opened the box, I was shocked at the packaging PlayStation Direct used for shipping it to me.

Many fans who ordered the special edition reported that Sony shipped the package without protection. I have personally confirmed this. My copy arrived in a box twice as large as the Firefly Edition and was wrapped in a piece of PlayStation-branded packaging paper. My copy was in good condition even though many of my Last Of Us Part I copies arrived damaged.

More The Last of Us

Even those who received their copies in an envelope reported damage. Sony apparently won’t allow people to replace their copies with better ones. Instead, they are being offered refunds and vouchers for future orders from the same store that shipped Part I in this form.