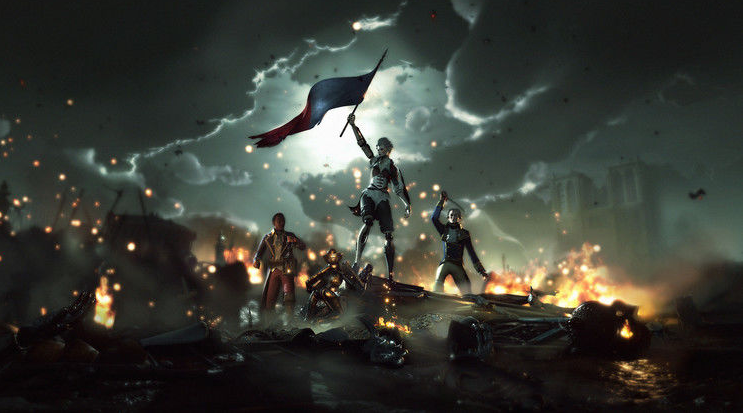 Steelrising preordered customers were supposed to receive a beta that contained the first two levels. However, it has been delayed for some reason.

Spiders, developers on Steelrising sent out this warning via Twitter to alert players that there were “issues” with the Beta PC version.

“We are sorry for any inconvenience caused. We will be in touch with you shortly to provide more information. Read the tweet.

Once the beta is available, we’ll keep you updated. The beta was scheduled to last from 25 August through 7 September, one day before steel rising officially launches on all platforms.