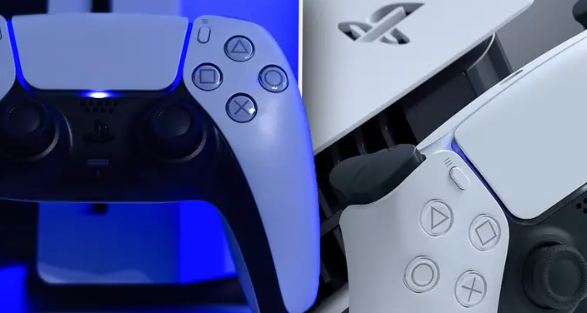 Sony surprised everyone yesterday by announcing a new PlayStation 5 variant. Although it’s not the Pro version many fans expected, The new Grey Camouflage Collection is beautiful. The collection will be available on October 14th, except for the Pulse 3D headset, which will be released later. This is not the only variation available. Last month, a lighter PS5 was released in Australia. Now we are learning more about this mysterious updated console.

Watch the trailer below for the new Grey Camouflage Collection.

The updated console appears to have a few more advantages. YouTuber Austin Evans discovered that the new model uses a smaller motherboard and a different cooling system. The SSD enclosure has also been modified. These modifications justify the weight reduction.

The motherboard has been reduced by two inches, and an additional heat pipe has been installed at the back of the console. The new heatsink is smaller and conceals the CMOS battery. The key benefit of this new model is its increased energy efficiency. Evans points out that the new PS5 consumes 20-30 watts less when used, which is welcome considering rising energy prices.