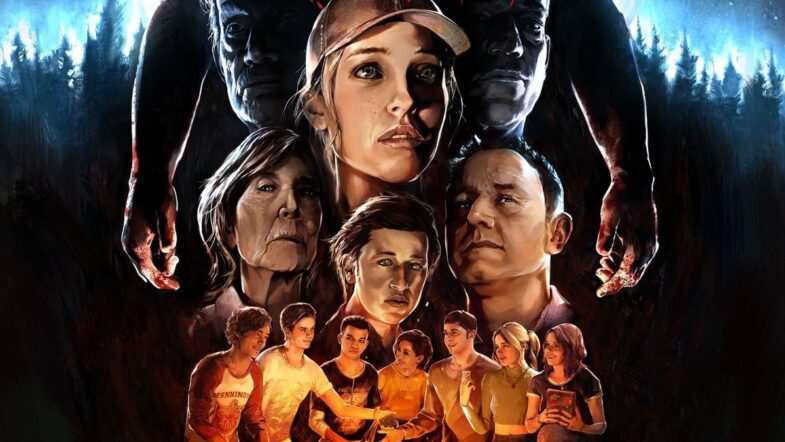 It is said that you should do something five times if it goes well. Although I may be jinxed with that old saying, Supermassive games seem to have taken it to heart. Although they have had mixed experiences outside of horror (Bravo Team is a notable example), their cinematic, choice-laden adventures have made them a prominent player in the industry. Although The Quarry appears to be their next attempt at scaring fans senseless, one QTE each, it looks like it has some way to go before it’s ready.

Recently, I had the opportunity to preview The Quarry. It featured a 45-minute vertical cut of gameplay. I was struck by its use of 80s horror tropes while still maintaining the feel and look of the era. Hackett’s Quarry hosts a party for the last day at summer camp. But it doesn’t take long before the woods start stirring. Although it seems familiar, I haven’t played much of The Quarry. It feels like the closest thing to Until Dawn so far.

Supermassive’s most successful game is Until Dawn. House of Ashes was the highest point of The Dark Pictures, but it didn’t come close to Blackwood Mountain’s twists and turns. In tone and gameplay, the Quarry is the closest direct sequel to Until Dawn. The Quarry has a more cinematic feel to it than The Dark Pictures. It also offers more options and gameplay than other series that have always seemed more linear. Although I only got a small taste of The Quarry, there were so many options that I could go in many different directions it almost made me numb — I was not surprised to learn about 186 total endings.

The gameplay is essentially the same but with more involved than usual. The Quarry introduces light combat, allowing you to access a gun at specific points. You don’t have to take every shot, but it is interesting how this could affect the main game. The Quarry mustn’t pile on a conversation with little input from the player, as this is what has sunk the likes of Man of Medan and Little Hope.

The finished product should feel a lot better than the preview build. The Quarry doesn’t seem like a game that will be out in three weeks. There are many rough edges to the game, with one of the most annoying being the lack of audio mixing between shots. Audio can go haywire when there is a back-and-forth conversation between two characters. One character will have a loud river behind him when they are the subject and the other relative silence. Although it might not be an issue for everyone, I found myself completely disengaged from each scene due to the random pop music played at certain points. There’s also the blurred framerate and unpolished animations. Something is missing in some sequences, like an audio cue or shot.

These blemishes are clearly due to the many spinning plates Supermassive provided for players, which gave them so many options and outcomes. You could argue that the preview build is from a while back, but the current figure is in better condition. Or, you could say (tenuously) that the rough-and-ready nature is a faithful recreation of the horror scene from the 80s. Supermassive should really get into The Quarry before the launch on June 10, 2022.