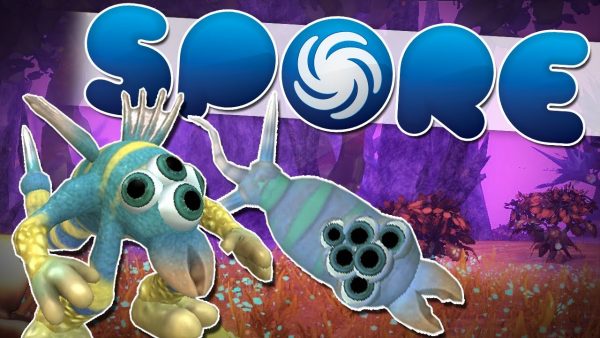 Spore is a 2008 lifetime simulation real-time approach single-player Sandbox god sport produced by Maxis and developed by Will Wright, published for Microsoft Windows and Mac OS X. Spore enables the participant to come up with a species by a microscopic organism into its development into an intricate creature, its development as a societal, intelligent being, to its own command of the world and finally to its ascension to space, in which it interacts with alien species throughout the galaxy. Through the match, the participant’s standpoint and species change radically. The game is divided into different”phases.” The outcome of a single-stage impacts the initial terms and leveling confronting the participant in the following. Each stage exhibits its own type of play and continues to be described by the developers as ten times more complex than its previous stage. Phases frequently feature optional assignments; when the participant finishes a mission, they’re awarded a bonus, like a new skill or cash. If most of a participant’s creations are destroyed at any stage, the species will probably be re-spawned in its closest colony or the stage’s start.