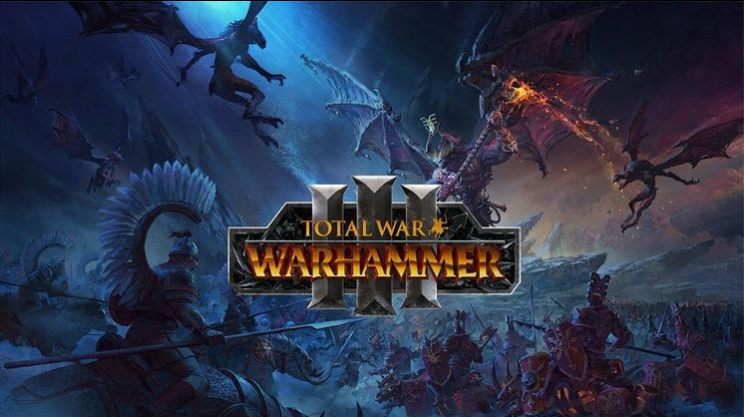 Sega Publisher and Creative Assembly announced today that Total War 3’s first post-launch DLC, the Champions of Chaos Lords Pack, has been pushed back to August 23. It will be released alongside the immortal empire combined map’s highly-anticipated beta.

Total War: Warhammer 3’s Champions of Chaos Lords Pack introduces four new Legendary Lords to the Warriors of Chaos race. Each Legendary Lord is dedicated to one of four Chaos Gods. Azazel, Prince Of Damnation, was the first to be revealed. He is willing to seduce other factions and eliminate his enemies to please Slaanesh.

He uses the Temptation ability up close to get a ward saving and reflect any damage to his enemies. Additionally, he has the Lore of Slaanesh spells, which make it easier to seduce Empire, Bretonnia and Kislev units.

The DLC characters are not interested in Urson’s fate. Instead, they focus on Zanbaijin, the ancient city where Chaos’ servants are fighting for control of the Altar of Battle.

Urson’s roar has caused the altar’s seals to become fragile. This prompts the four lords of the Four to attempt to claim souls inside to be their patron god.

Total War: Warhammer 3’s Champions of Chaos campaign features new mechanics. You can earn souls by killing enemies, which you can use to buy Chaos Gifts to strengthen or empower your armies.

You can occupy particular Dark Fortress areas, mainly in the Chaos Wastes or the Norscan homelands. This allows you to build a stronghold.

You can also take over a Dark Fortress within a Norscan homeland capital and gain the respective Norscan faction’s eternal vassal status while controlling the area.

Champions of Chaos units – the DLC contains more than fifty new – can be recruited immediately, can rise to the ranks of Chaos, and can be dedicated to specific gods, similar to heroes or lords.

Spending Souls on Chaos Lords or Chaos Sorcerer Lords will allow you to make them Daemon Princes.

Also, the Warriors of Chaos race will be reworked to include all of these mechanics. Three Warriors of Chaos variants are now available as DLC for the Marked Chaos Warriors (great weapons and hellscourges to Slaanesh) and halberds to Tzeentch.