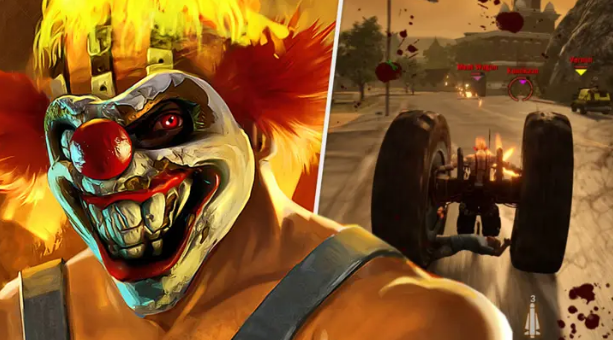 Multiple sources have confirmed that Sony plans to revive the long-dormant Twisted Metal series for PlayStation 5 to launch alongside the in-development television adaptation.

GamesBeat journalist Jeff Grubb explained that a revival of the classic series is in the works on the latest episode of the Giant Bomb show. VGC claims to have heard the same from its own sources.

The Twisted Metal reboot and series are apparently indicative of Sony’s upcoming strategy to release games that are more closely aligned with its upcoming movies and TV shows. Don’t be surprised if The Last Of Us PS5 remake launches around the same time as the HBO show, for example.