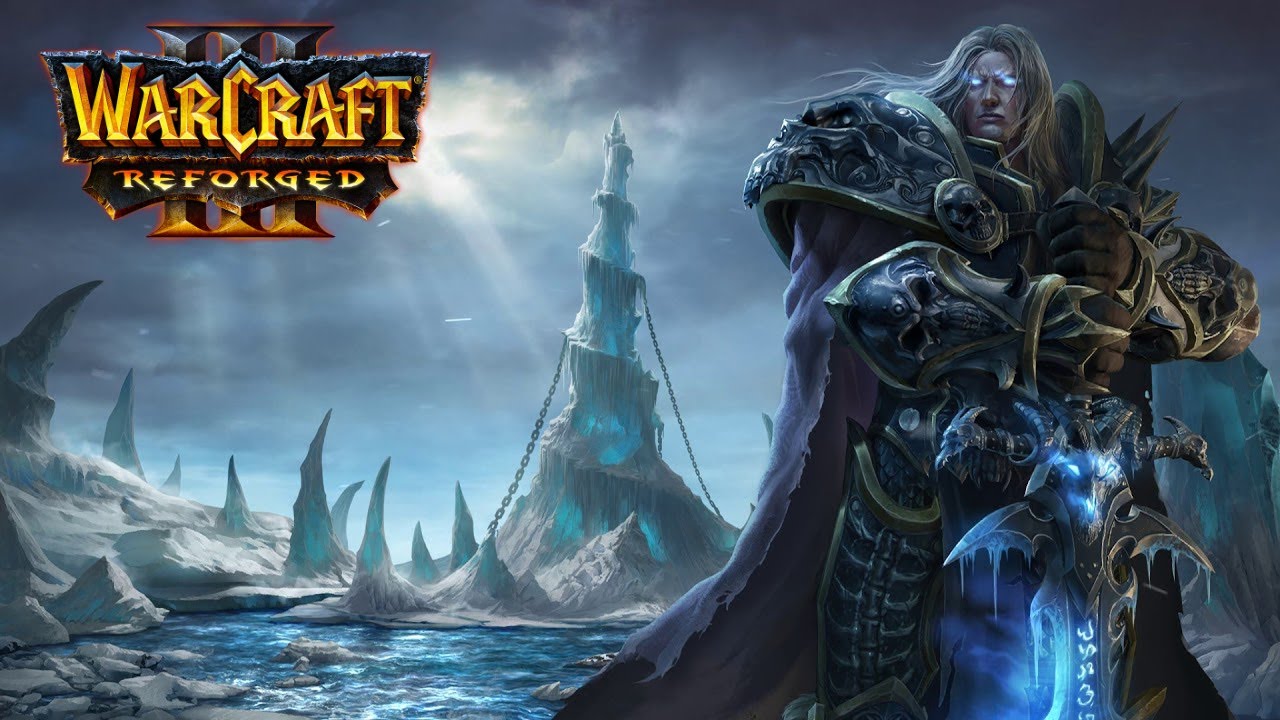 About Warcraft III: The Frozen Throne

Warcraft III. The Frozen THRONE is an expansion pack for Warcraft III. Reign of Chaos by Blizzard Entertainment. This expansion does not alter the gameplay of the main game but fine-tunes it. Both the food limit and upkeep requirements have been slightly increased. This allows for the greater mobilization of larger and more powerful units. It has been possible to start the game faster by reducing the cost of building.

The weapon and armor type system was completely redesigned. Many units now have their weapon or armor types modified. Weapon types are more effective against different armor types than the Reign of Chaos. The addition of defensive structures and building costs changes help deter early-game strategies that rely on hero units rushing enemies. Enemies will now leave “runes,” which can be used to replenish mana or health upon their defeat. The Frozen Throne also reintroduces naval combats that were absent from Warcraft III. They were first introduced in Warcraft II: Tides of Darkness and expanded.

How to download and install Warcraft III: The Frosted Throne