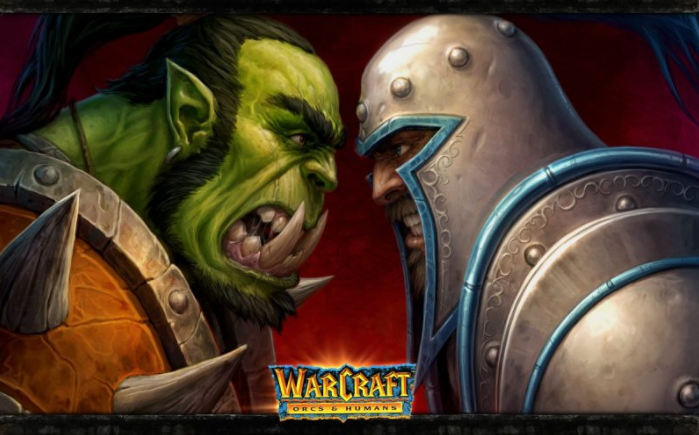 About Warcraft: Orcs and Humans

Warcraft: Orcs & Humans (RTS) is a real-time strategy game. It was developed by Blizzard Entertainment and published by Blizzard Publishing and Interplay Productions. You can choose to play either the Human inhabitants of the invading Orcs. The single-player campaign mode requires the player to complete a series of missions. Although the objectives vary, they all involve building a small community, harvesting resources, creating an army, and leading it to victory. Multiplayer games have the same goal: destroy enemy players’ forces. Wild monsters may make some scenarios more difficult, but they can sometimes support troops. The game is set in a medieval world with fantasy elements. Both sides have ranged and melee units as well as spellcasters.