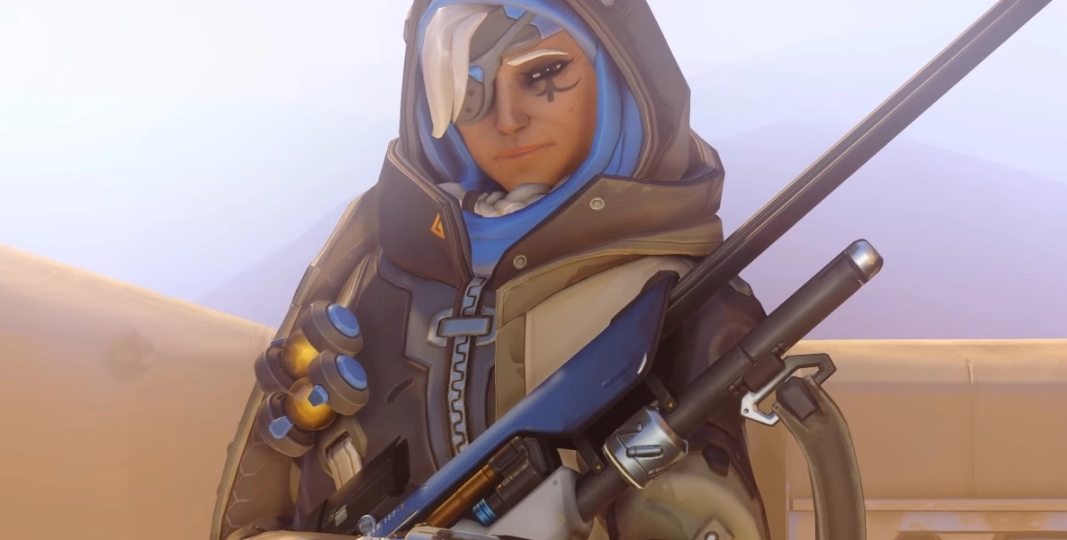 Activision-Blizzard-King has updated its bizarre blog post outlining a tool that distills popular characters down to a series of ‘diverse’ metrics on a spider chart. Yesterday’s update was accompanied by a King blog post that claimed Blizzard’s Overwatch2 team had “had a chance” to try the tool. King has since added more information about the tool’s purpose.

Activision Blizzard’s Friday night update stated that King’s Diversity Space Tool was not being used in “active game development” and is only being “tested internally.” It also acknowledged online conversations where industry voices pointed out an obvious solution for the company’s diversity and equity issues: Hire and listen to people who are marginalized.

King’s follow-up maintains its DE&I tool is meant to “uncover unconscious bias by identifying existing norms in representation and acknowledging opportunities for growth in inclusion.” The update explained King does not see this as a lone substitute for diversity initiatives; it’s an “optional supplement” to support diverse stories teams at Activision-Blizzard-King are working on. The additional Comment still raises questions. Since the internet is never forgotten, you can Compare the original post and the edited blog. Although the images have been deleted, the archived post still contains screenshots of Ana, the character in the demonstration. The spider chart showed Ana with a zero for sexual orientation and seven for the race.

Although data on race and gender are important for understanding the ways that cis, heterosexuality, and whiteness shape stories, their presentation and interpretation are a disaster. Blog post praising initiatives taken by a company that is constantly in the news for making its employees suffer the most horrible shit possible, This blog may have been influenced by the California governor who may have interfered with the lawsuits that followed. It seems unlikely that a company has any business promoting diversity tools in a PR campaign. This is especially true when you look at the data presented and what it claims.

The blog’s unedited text pointed specifically to Overwatch, indicating that developers did “experiment” using the tool. These data were also mentioned in the quote as being used in Sledgehammer Games’ next project.

“Developer teams at Call of Duty: Vanguard tested the tool with Alayna Cole (DE&I manager at Sledgehammer games), and it made a significant impression. Cole says that the Diversity Space Tool was used to determine what “more diversity” looks like for all our characters in campaign multiplayer and live seasons. “And now, we’re going into the next game that we’re developing,” Cole says. The Overwatch 2 team at Blizzard also got to play with the tool with enthusiastic first impressions.

The company removed the original quote and games, supposedly to clarify that it is not currently being used in development. The new paragraph says:

King let Blizzard and Activision’s developer teams beta test the Diversity Space Tool over the past months. The results were immediate and enthusiastic. Activision Blizzard will continue testing the tool internally to get preliminary feedback. This summer, they plan to launch an internal beta test. Chomatas says, “We believe that the tool has the potential to transform the gaming landscape.”

King claims that the tool is being beta tested internally by someone. This doesn’t read like clarifying and a semantics argument won’t pass the smell testing. Let’s say that “experimenting” doesn’t mean it is in development at the moment. It’s the part about Overwatch2 liking it and the use of Sledgehammer’s data that doesn’t check. Sledgehammer’s next game is not in “active development”, okay, got it. However, if you plan to use the DE&I tool for its development, it can be reasonably assumed that it’s already playing some part in it.