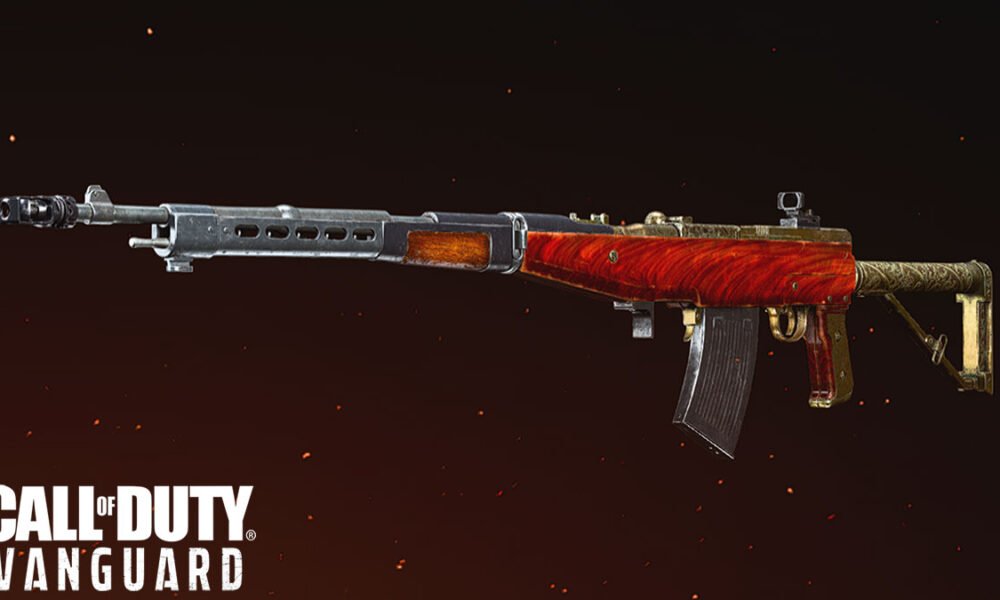 The Automaton assault rifle has been dominating the metagame since the launch of Vanguard. This is due to its amazing rate of fire, and low recoil.

The Nikita AVT has arrived in Season 3. However, the rifle remains the best AR for multiplayer matches. With no weapon balancing by Sledgehammer Games, the Automaton is likely to remain at the top of the list until the end.

Five changes were made to the game in the May 12 update, but many players noticed a significant change to the Automaton.

Some professional players like the change. However, other players who use submachine guns are not impressed. James ‘Clayster’ Eubanks, three-time world champion, says that “stuff such as this” should be the standard across all levels of play.

Sledgehammer Games has made some changes to the May 12 patch, in addition to the Automaton’s stealth buff. You can find the complete patch notes below.

You can find more Vanguard information on our dedicated page. It contains all the latest news and leaks as well as guides for the latest Call of Duty titles.