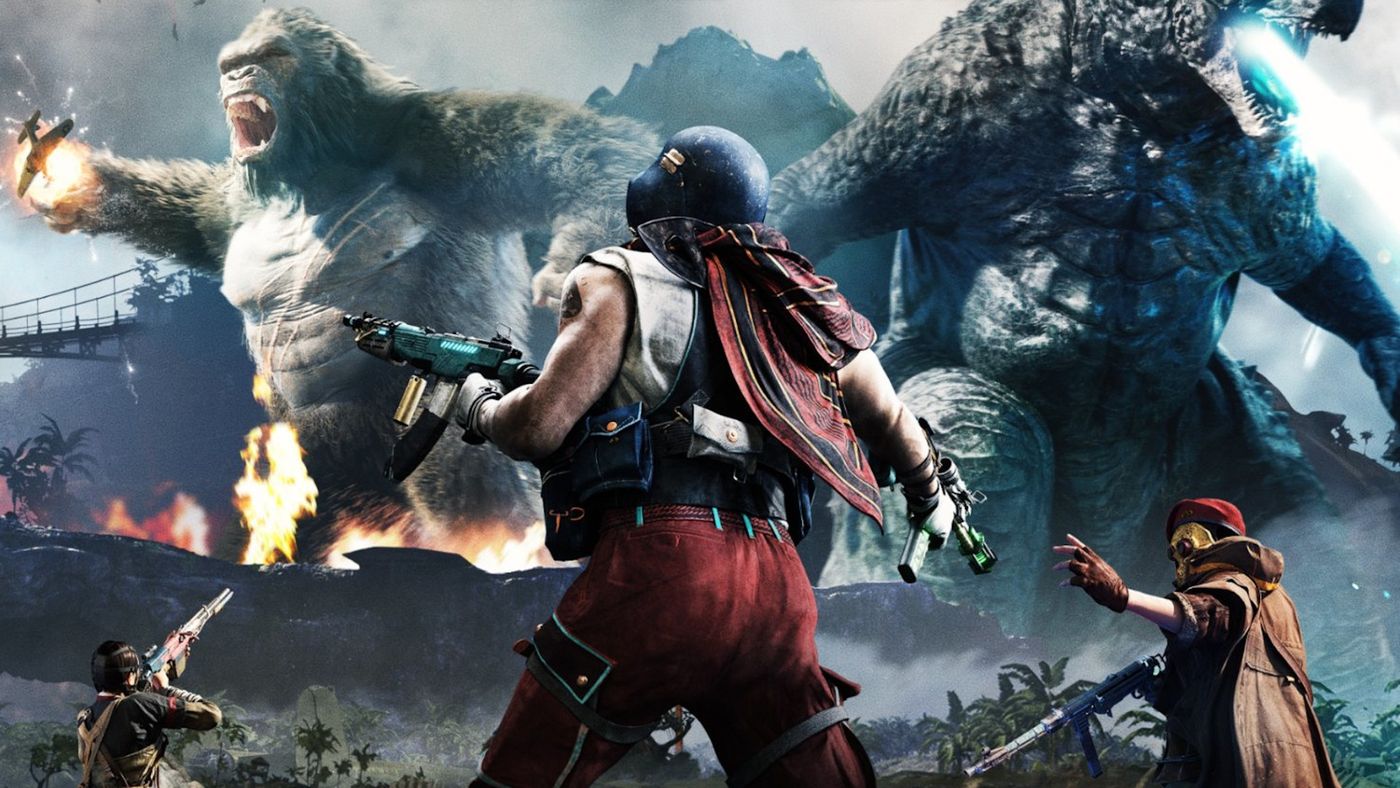 Warzone has seen Kong and Godzilla arrive as part of Operation Monarch. This is the latest, limited-time battle royale event. These two giants are free to roam the island until Titan Frenzy allows players to attack them briefly.

The event was given a “2.2/10” rating by Dr. Disrespect and NICKMERCS due to the lack of an epic battle between them.

Along with streamers, many players are dissatisfied with the operation and label it “disappointing.”

Most of the disappointment comes from Operation Monarch’s trailer, which shows Godzilla and Kong fighting for Caldera. Many believed that a spectacular showdown would occur.

The two titans are unable to interact with one another, and players can only deal damage in the Titan Frenzy event. Reddit user XrayHAFB claims that the event is clickbait after sharing a picture of Kong about to land a vicious left hand on Godzilla.

This user is not the only one who shares this opinion. A commenter said Warzone is a “constant failure” since the inclusion of the Black Ops Cold War in 2020. Another frustrated player adds, “This game mode… is absolute garbage.”

Although it is nice to be able to harness the power of Kong or Godzilla, it does not compare to being able to control the titans and destroy anything in their path. Operation Monarch is a disappointment in comparison to other events that added 80s action heroes to Warzone and zombies to Warzone.