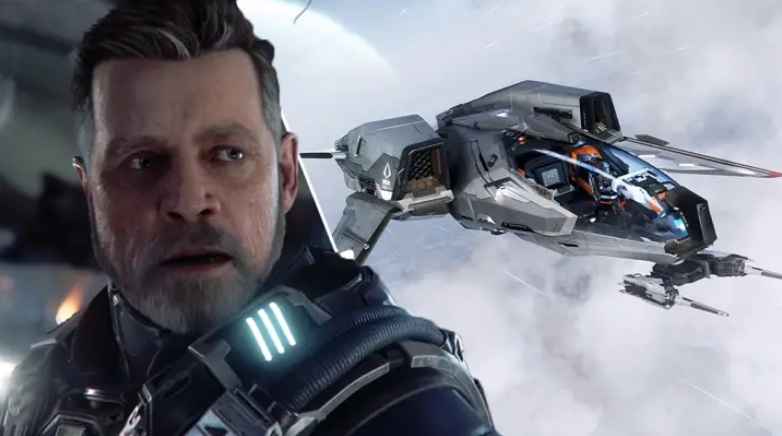 Remember when eBay was a disaster? The platform was not just used by scalpers to sell consoles at crazy prices. There were also people trying to sell images of consoles at reasonable prices in order to fool some buyers. Now imagine this: A developer selling visual concept ships instead of a real item in the game.

Cloud Imperium Games, a Star Citizen developer has been informed by the Advertising Standards Authority (ASA) that it is important to make clearer that certain items being sold are not yet available in the game. Eurogamer spoke to one Reddit user who made a complaint about the developer to the ASA after “the constant lies”.

Cloud Imperium Games sent out emails promoting a ship to inform the public that it was leaving their online shop. The email did not mention that the ship was not available in the game, but that it was only an opportunity to get the ship once. is if it does become part of the game. 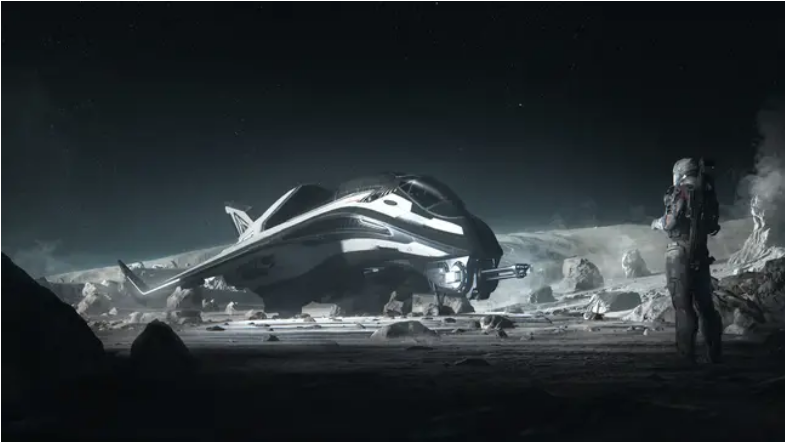 According to Eurogamer, ASA found that it had “considered the fact that the ship was a prototype product could have been made more clear.” A notice was sent to the developer advising it that although an investigation was not underway, it needed to disclose better the circumstances surrounding these pledges.