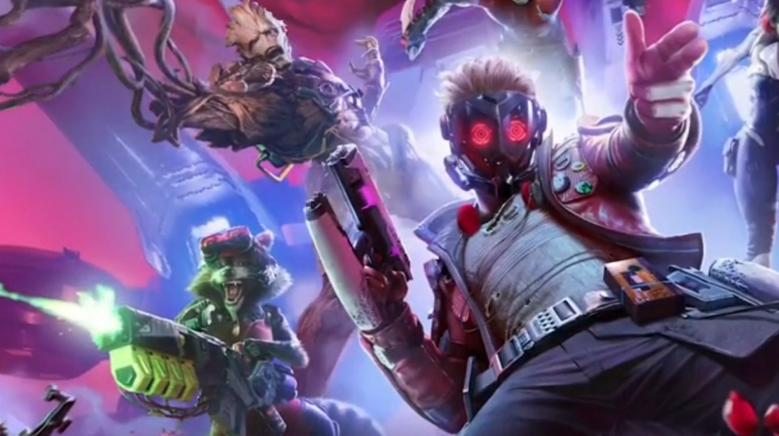 Music is a key part of Peter Star-Lord Quill’s character as the leader of the Guardians of the Galaxy, Marvel’s universe. His love for ’80s music is one of his most distinctive traits. He keeps a mixtape with him on his intergalactic adventures. But the upcoming game starring the titular group from Eidos-Montreal is taking that a step further by creating an original band that will be part of his backstory.

In an interview with VG24/7, Senior Creative Director Jean-Francois Dugas explained that Star-Lord’s code name is the name of a fictional band that exists in Eidos-Montreal’s take on Marvel. It’s more than a name. The team also created an entire album of music for the band. This will be available in the game’s launch on October 26.