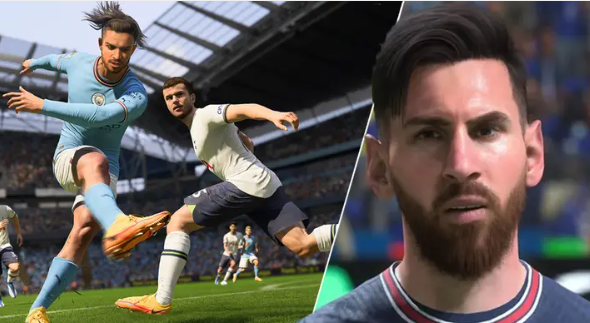 It’s only one month until FIFA 23 – EA’s last FIFA game before rebranding to EA Sports FC. Cross-platform play will be available for the first time in the series, although there is an unfortunate catch and the return to loot boxes which is much less exciting. Fans are still excited, as one would expect.

Have a look below at the trailer for FIFA 23.

The Mirror reports that the original download file used by players to access the game is no longer available. However, those who could download the game while it was still online can still play it – some even stream it online. This is something you can’t imagine EA being too pleased about. Fans are in a panic as the FIFA Ultimate Team soundtrack, and player ratings have leaked online.

EA accidentally listed the Ultimate Edition title earlier this month on the Indian Epic Games Store for six cents. Amazingly, they decided to honour any purchases made while it was listed. They quickly changed the listing price to make sure no one else could.