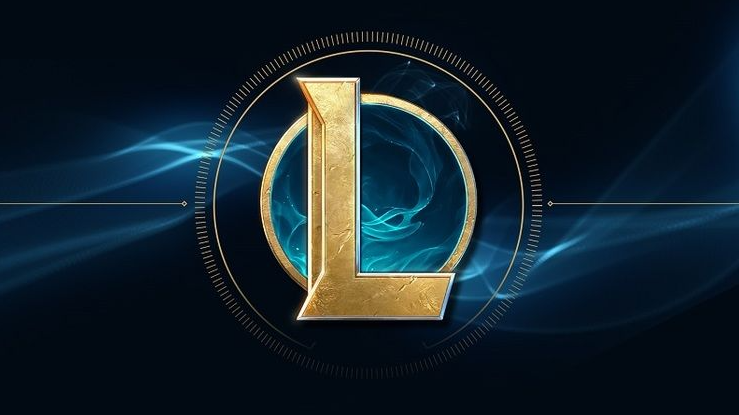 Riot Games and Microsoft announced that League of Legends would be coming to PC Game Pass. This was, without doubt, one of June’s most surprising announcements. This free-to-play title is a huge success story and has been able to retain a large playerbase.

League of Legends’ appearance on Game Pass is part of a more significant push to get the developers’ games on Microsoft’s subscription services. This may seem strange, considering that it’s a free-to-play title. The service is a great way to play games without paying the total price.

Game Pass is a compelling incentive for LoL because it allows you to unlock access to all champions instantly.

It will allow you to enter Nexus as new champions as soon as they are added, without purchasing them with in-game currency. This is available in both premium and standard variants.

There’s more good news, as LoL will be available on PC Game Pass in a short time. The MOBA will be added to the service library in winter 2022.

There are currently no details available about an LoL Xbox Game Pass edition. It makes sense that the MOBA will not be available on console versions of the service as it is only available for PC.

Riot has other titles, such as Valorant or Teamfight Tactics, which will be available on Game Pass with similar benefits this winter.