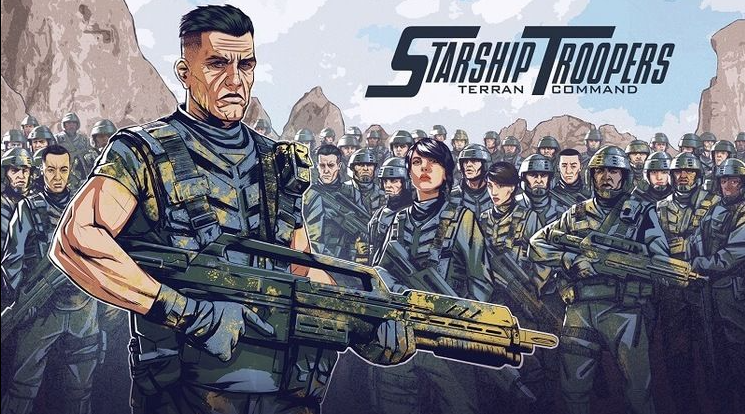 The developer The Artistocrats, and publisher Slitherine unveiled today the roadmap to Starship Troopers. This first-year post-launch content is for Terran Command.

Starship Troopers Terran Command’s roadmap promises paid and free additions over the next year. All of them are aimed at fleshing out the base game experience.

Free updates will offer players a series of improvements to the game’s interface and balancing. Next, the title will get a new scenario and a new unit to add to the Federation’s roster.

This update will add Achievements and a new set of Challenge missions. It will also include a high score system.

Next up, Starship Troopers – Terran Command’s roadmap will be a scenario editor which allows players to create custom maps as well as, as the name implies, scenarios.

The final update is a new game mode that was designed with replayability in view. It will be available until 2023.

The Starship Troopers: Terran Command’s roadmap has a paid section. It includes a mini-campaign based around Challenge missions. A DLC campaign will also be available. This campaign will allow players to fight in a new environment and introduce additional units.

The publisher will provide further details on the content additions in the coming months.

We reviewed Starship Troopers. Terran Command and gave it a rating.