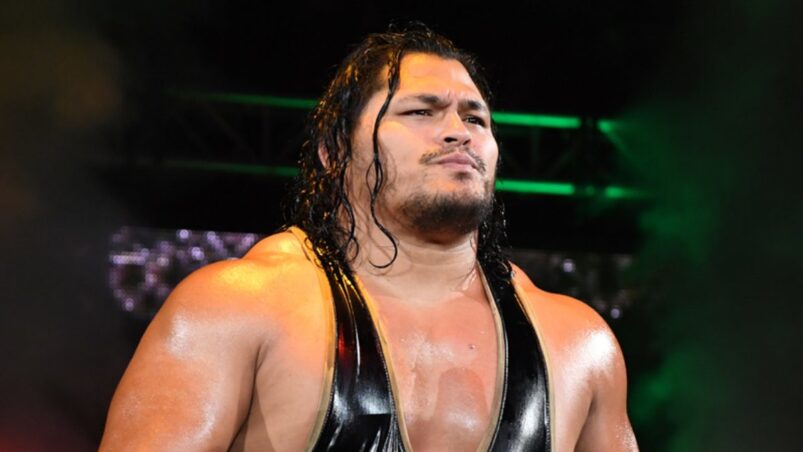 Cobb & Kharn made their intentions clear after holding up the ROH titles following the attack. This signalled that they would be future FTR challenges to conquer in the coming weeks, possibly even at Double or Nothing.

Other United Empire stars, such as Aussie Open and Aaron Henrie, were not present for the invasion. Howeverdoesn’tdoesn’t mean thawon’ty won’t appear in Forbidden Door inIt’se. It’s wonderful to see the United Empire stable getting more exposure through AEW Dynamite.

Wardlow was also on the card and will face MJF at Double or Nothing, Steel Cage. Samoa Joe and Dr Britt Baker made it to the finals of their Owen Hart Foundation tournament matches.