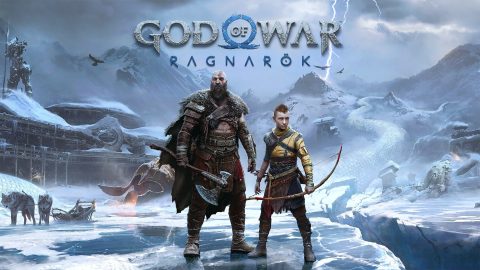 God of War Ragnarok is easily the most anticipated video game of 2022. Fans are eager to find out when the sequel will be released.

Over the past few months, there have been many rumours. Many have speculated that Kratos’ next major adventure could be just months away. Others have suggested it may be another in a long list of games that have been delayed until 2023. Although we don’t know the exact date, a new leak strongly suggests that God Of War Ragnarok is not too far away.

An official licensed God Of War shirt was created in collaboration between PlayStation and J! NX. Its release date is October 2022, as spotted by Reddit. Although the listing states that the release date is subject to change, fans believe this could be the most direct hint that Ragnarok is coming sooner than expected.

There is a possibility that the merch could be available before the game launches, but this is unlikely. This news should be taken with a pinch of salt, however.

Sony has not yet commented on Ragnarok’s release date. The official word is still “2022”. Rumours, though not confirmed, suggest that Sony will host another State Of Play this summer that will give more information about when Kratos and Atreus will be released. Keep an eye out for this.