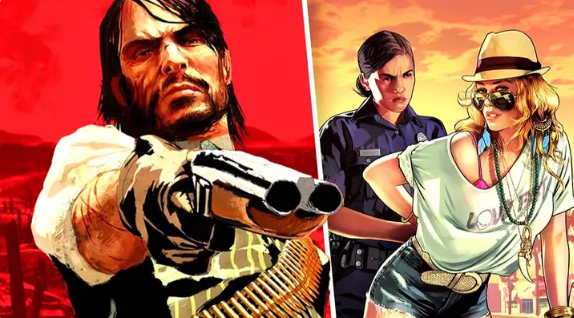 The Not-E3 season is almost here. Even though the vast event we love and know is not happening the same way this year, there will still be a lot of announcements from the likes of Sony’s State of Play, Summer Game Fest, and the Xbox & Bethesda Games Showcase.

The internet is now predictably high-jacked and ready to explode at any hint of big titles appearing in the following weeks. Please be responsible when I say that Rockstar Gaming is set to announce its announcement very soon, as reported by gamingBolt.

These claims are made by Chris Klippel of Rockstar Mag, who is well-known for giving out insider information on GTAVI in the past. However, it’s impossible to prove that this is true, considering how little we know about Rockstar Mag. Klippel tweeted yesterday that they are working with us to provide information about a new project.

“Obviously, we are working on an announcement. It is not known when or what it will be about, but it would be “a new project”. It [could] occur relatively quickly,” the tweet reads (as translated from Google).

This is not GTAVI. Rumours of a sequel, Bully are circulating for what seems like forever now. A new-gen port Red Dead Redemption 2, and a remake of its predecessor were both recently suggested. These are all possible options as none of them has been confirmed. However, please take any unofficial claims with a big pinch of salt.