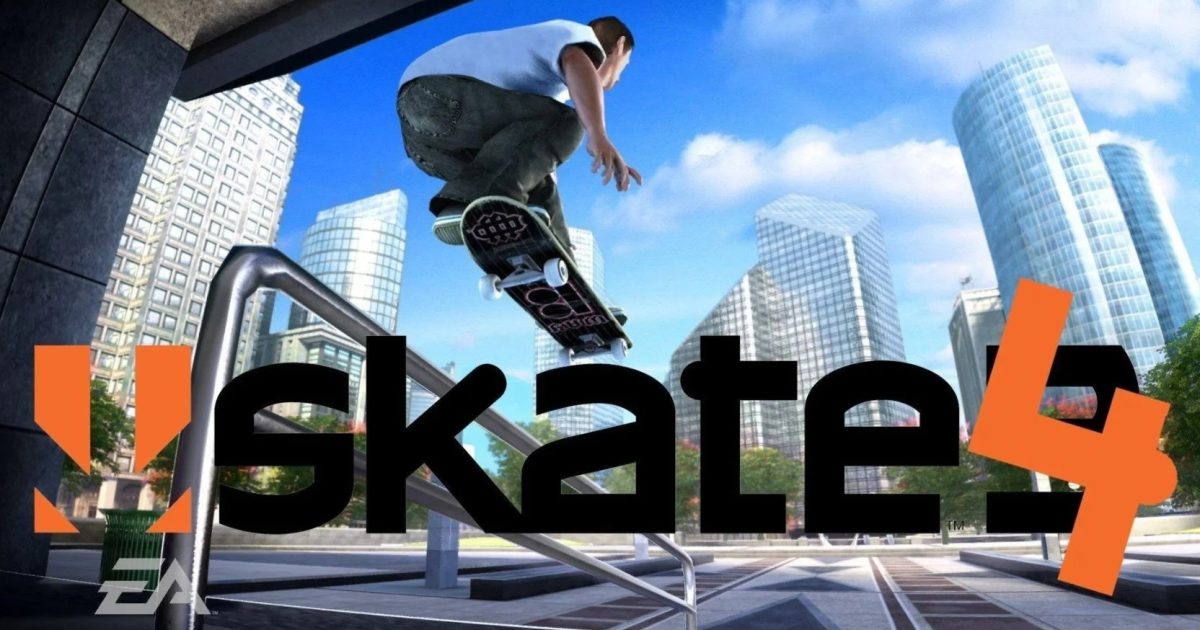 Let’s take a minute to relax before we start. Keep calm. Keep the hype under control. Ah, I’m kidding. Once you read the headline, it’s too late.

It’s true, folks. Two years after discovering it existed (and practically nothing else), it seems like we might be able to see Skate 4 or skate in all its glory next month. We can all agree it is about time.

This information comes from Tom Henderson, a prominent industry insider (via Try hard Guides). While this does not mean that any of it is confirmed, he has a good track record in gaming leaks. Keep that in mind. Okay. However, his sources suggest that the game will be released in July and that it is “much farther along in development than people might have thought”. In March, he stated that skate playtesting had been ongoing for “months”. If he is correct, then it all seems to be in line.

The internet went crazy when prototype video footage of the game was posted online in April. Although it appeared to be rough around the edges, it was still very smooth. Henderson stated that the footage could have been months old when it was first posted online. This means we don’t need to worry about the final product looking similar. Hopefully.

Officially, EA’s CEO Andrew Wilson confirmed that the game would “launch soon” in February. All signs point to an imminent reveal. This would help to soften the blow that we received earlier this week when Tony Hawk revealed that plans to remake Pro Skater3 + 4. It’s likely that many of us will struggle to forget this one for some time.