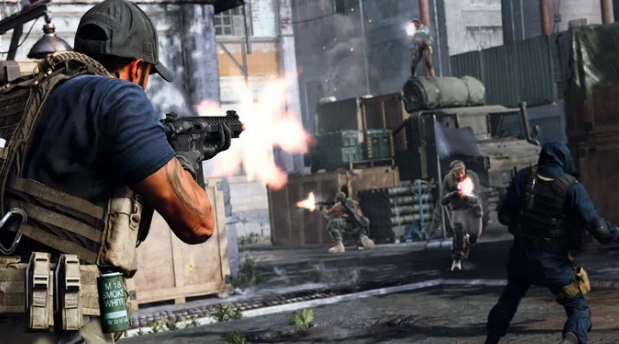 Beta weekends are a way for players to get a piece of Call of Duty before the official release. While Infinity Ward has not shared any information about Modern Warfare 2 multiplayer, the attention is already turning to the beta.

Developers have the opportunity to find any game-breaking bugs in betas before the full release. Call of Duty games that were released in the past had a beta version several months before release.

Recent speculation has led to a WhatIfGaming report claiming that the beta will occur much later than expected.

According to “RalphsValve,” Activision has changed its mind regarding an early beta date. Despite Amazon leaking a date suggesting that a Modern Warfare 2 beta would be held in August, both beta weekends are now scheduled for the end of September.

According to the report, PlayStation gamers will be the first to experience Modern Warfare 2 because of Activision’s exclusive deal with Sony.

PlayStation gamers who pre-order the game will be able to play the game the first weekend before the rest of the games are released.

The beta is available for both Xbox and PC users during the second weekend.

These are the dates that have been rumored for Modern Warfare 2 beta.