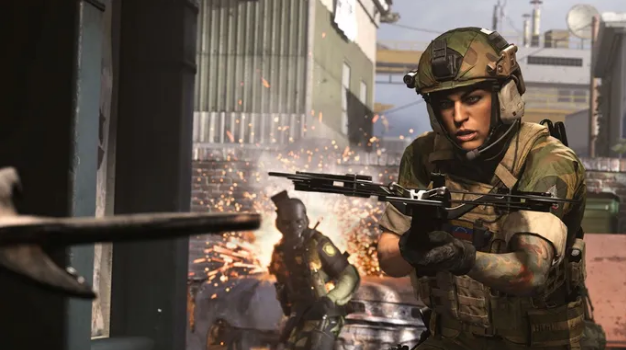 The excitement surrounding the launch of Modern Warfare 2 is building. Although Infinity Ward shared some information about the title, there is still much to be learned from leaks.

Fans are already impressed by the fantastic audio, while others wait for the beta.

The Warzone Mobile files have allowed the loading screens for several Modern Warfare 2 multiplayer games to appear despite the battle royale’s closed alpha being protected by strict NDA.

According to the leaker, they have access to many loading screens for Core and Ground War maps which will arrive in Modern Warfare 2 (October 28).

The leaker shared images of new Ground War maps, which will eventually be combined to form Warzone 2. One image shows a lighthouse on the Fishtown map.

The leaker shared images and a list with codenames of some Modern Warfare 2 maps currently in the files.

Although it is not clear if Modern Warfare 2 will have a multiplayer reveal, the beta test will likely take place in September, so there is still time for an official announcement. Take leaks with a grain of salt.